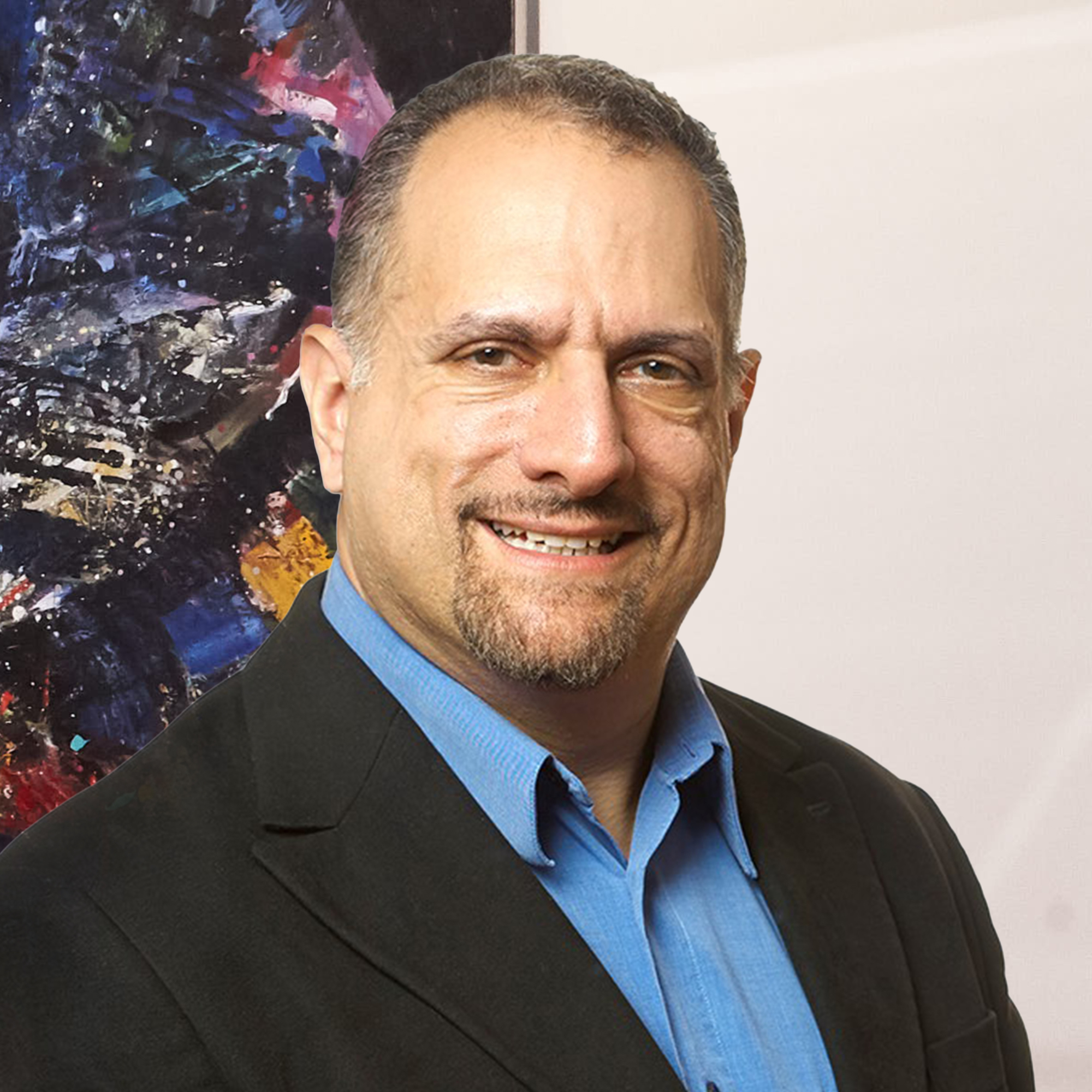 Derek Leebosh has over 20 years experience as a specialist in public affairs research. He has led both qualitative and quantitative projects for various provincial and federal government departments, charities, advocacy groups, industry associations, trade unions and private sector clients. He is the lead qualitative researcher within the Environics public affairs group having moderated over 2,000 focus groups in both English and French across Canada and internationally.

Derek’s particular areas of expertise include health promotion and social marketing, social policy, consumer issues and testing of creative materials and communications strategies. Recently he has conducted research on such topics as: ad testing among teenagers for the National Anti-Drug Strategy, perceptions of heart disease and stroke among visible minority women, farmed salmon from BC and Atlantic Canada, issues facing northern Canada, the growing gap between rich and poor, child care and early learning, social justice and climate change, access to the justice system for people with low and middle incomes and how to get young men to eat more fruits and vegetables.

Derek joined Environics in 1990 after receiving a graduate degree in History from the University of Toronto. He is a bilingual Montreal native and has been a regular participant in both official languages in televised political panel discussions on Radio-Canada and Business News Network.