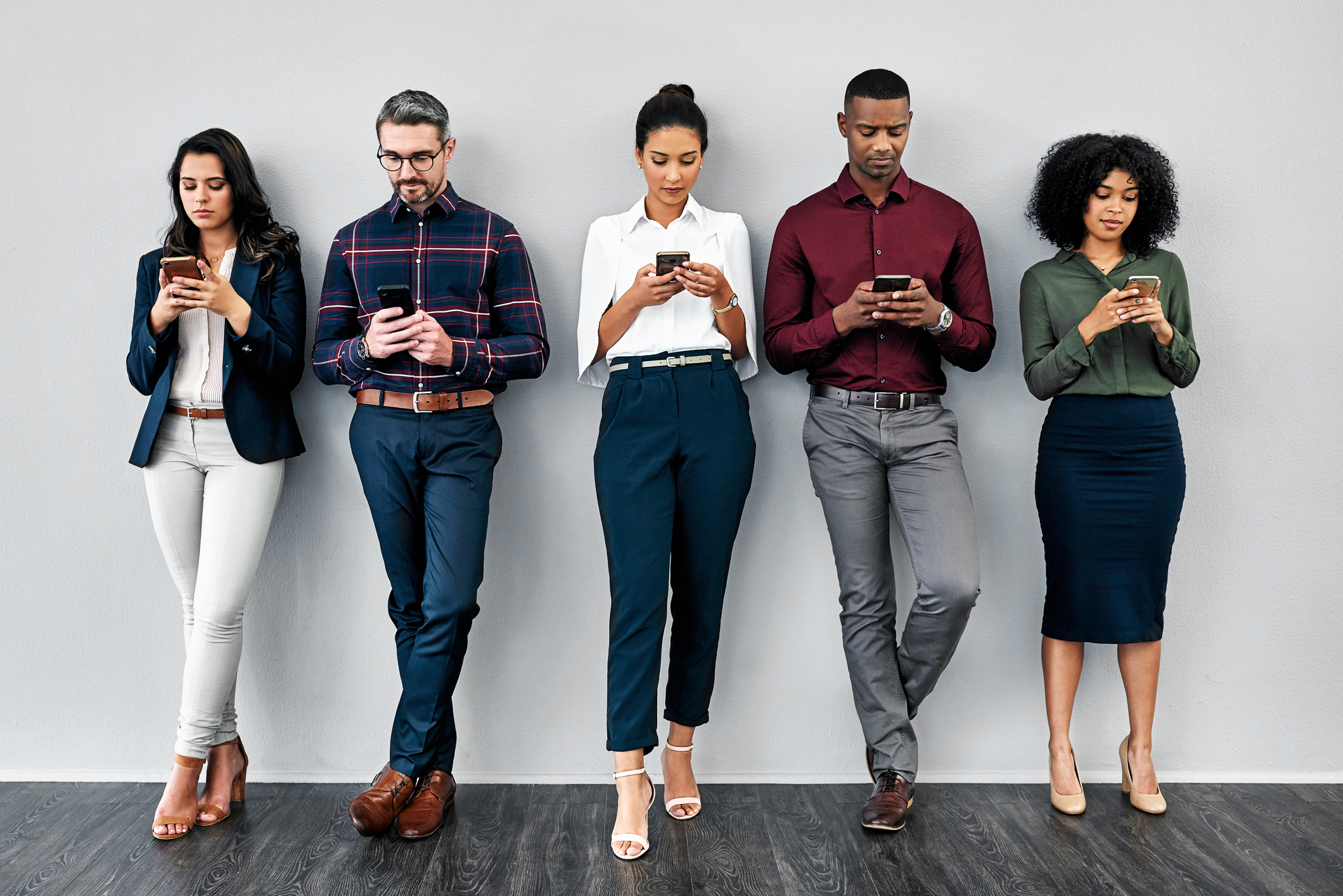 Listening In A Crisis: Social Media For Brand Monitoring

During last year’s Alberta election, something unexpected happened. Alberta elected a new, New Democratic government and brought an end to the Progressive Conservatives’ 44 years in power.

While many factors contributed to the “time for change” movement and the ousting of the PC government, news reports at the time made much of one particular moment during the campaign. Then-Premier Jim Prentice, initially hailed as a saviour who would turn PC fortunes around and bring the party back to its former glory after a period of malaise, commented that in order to understand who was responsible for the province’s shaky fiscal situation, Albertans had only to look in the mirror. Voters were already frustrated by revelations of largesse and accusations of corruption under the PC government, and their reactions to Prentice’s “look in the mirror” remark were swift and harsh.

The graphic below illustrates the reaction to Prentice’s comment. The lines represent cumulative net sentiment scores based on Twitter conversations related to #ableg, the Alberta Legislature hashtag used for political discussions in the province. The dark blue line depicts the trend for tweets directed at Jim Prentice using the handle @jimprentice. The light blue line shows the trend for #PCAA, the hashtag used for the PC party in Alberta. The plunge in the darker line after “look in the mirror” shows that Prentice dealt his personal brand a devastating blow, but that the party was less battered by the remark.

Reaction to a subsequent misstep by Prentice, however, showed that voters had put the party on probation after “look in the mirror”—and they were primed to punish the next misstep. That misstep came during a televised debate when, during a back-and-forth about corporate tax rates, Prentice attempted to catch NDP leader Rachel Notley in an error and quipped, “I know math is difficult.” Many viewers read the remark as patronizing and sexist; the hashtag #mathishard was soon trending on Twitter. As the sentiment score below shows, if “look in the mirror” had dealt the PC brand a glancing blow, “math is hard” landed hard. Neither party nor leader could recover in time for voting day.

This graphic summarizes a great deal of data and analysis, and manages to tell a very clear story. We constructed it using a set of tools for gathering, sorting, analyzing and presenting Twitter data. Specifically, Environics collected tweets using DataSift, searching for people talking about the major provincial political parties in Alberta, their leaders and the Alberta Legislature. Over 73 days before the Alberta provincial election of 2015, we collected 131,563 tweets. Next, we had to crunch them. The sentiment analysis in the chart was run by DataSift using the Lexalytics Salience sentiment engine. The cumulative, running net sentiment scores were calculated and presented using Tableau data visualization tools.

It’s fun to apply these tools to elections because so many exciting stories can unfold during a political race. But, of course, this kind of analysis is very useful for corporate brands as well. For instance, it can help paint a much clearer picture of whether an embarrassing moment in time is being forgotten or hanging around. To illustrate this more clearly, consider the simplified analysis below. Here, we’ve taken social media data from a previous study relating to a Rogers Communications wireless outage and analyzed it with our new sentiment-tracking tool. The left chart, which tracks the sentiment of tweets on an hourly basis, tells us that the outage was a particularly bad moment for Roger’s digital brand. Customers took to Twitter to vent about their frustrations, but once service was restored, the negative tweets quickly dissipated. At first glance, this might seem like the end of the story, but our running sentiment analysis tells a different tale. Here, we can see that, although the negative tweets subsided, the negative sentiment towards Roger’s digital brand lingered and would require an influx of positive sentiment to make a true recovery.

Of course, a true running total sentiment analysis would require months of tracking in order to accurately reflect the sentiment towards a brand, but the value of such tracking is clear. Ultimately, brands that master social analytics will be better positioned to adapt to their customers’ demands and their competitive environments.

As with many simple solutions, the elegance of the final product this analysis produces belies the complexity of the process. Social media is a fast-changing, complicated environment with plenty of echo chambers and dead-ends. It’s not easy to pull the lens back far enough to get a clear picture of an unfolding story. Our own social media tools have come a long way: our outputs used to be dense with frequency counts, raw tweets and other weeds. As we make R&D investments, we continue to make our analysis more powerful, more comprehensible and more actionable for our clients. The clarity of the Prentice story offers evidence of how much value can come of making good choices at every stage of the process: from data-gathering to visualization.

By Sarah Roberton | Article, Energy and Environment, Environmental Barometer, Public Sector, Sustainability
We’re another year closer to 2050 and the world’s stated goal of net zero emissions. Nations have just agreed to protect 30 percent of the world’s land, water and marine areas by 2030. Does this add up to adequate progress?
Read More