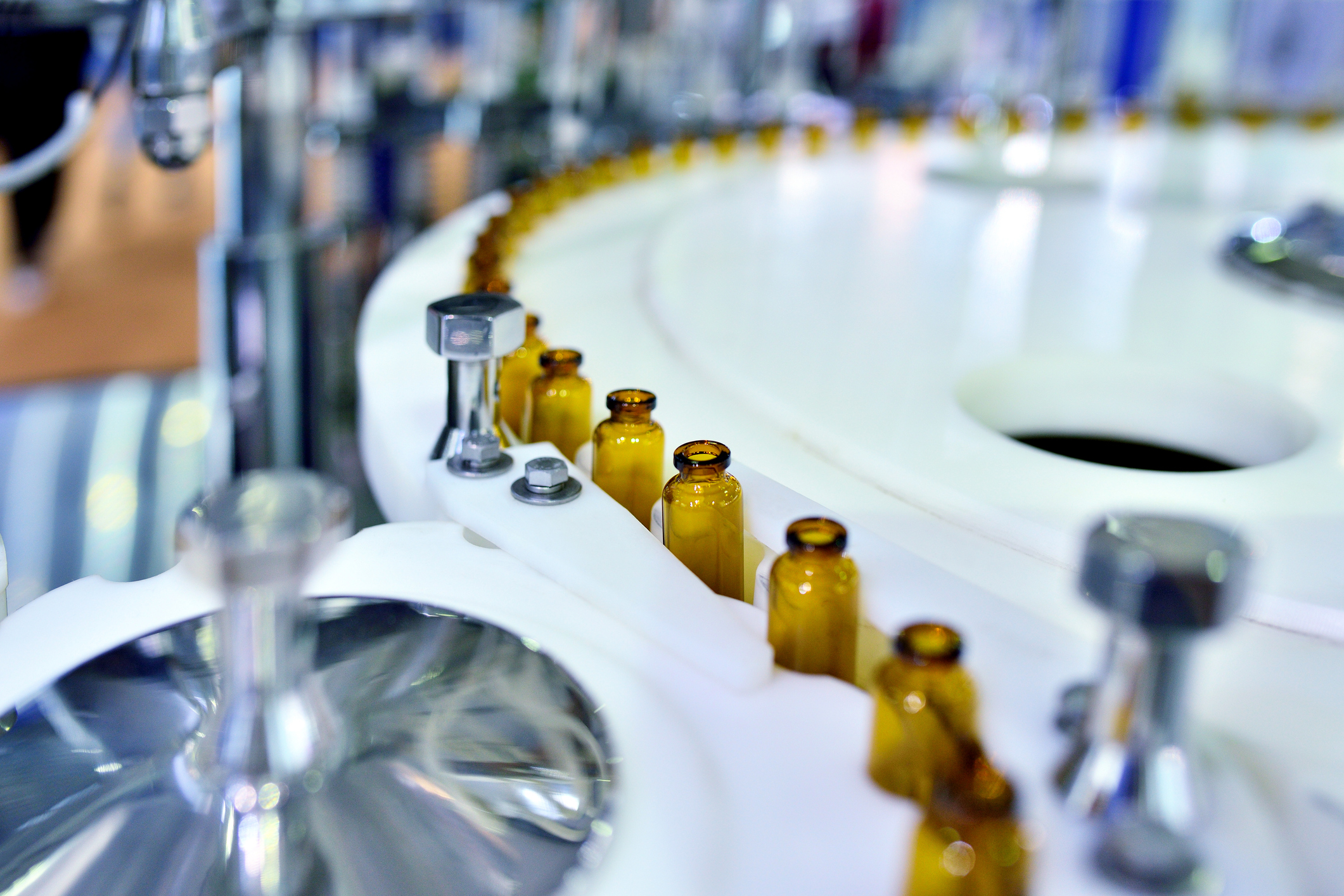 Remember 2007? It was the year the first domino fell in what became a nasty wave of restructuring across the pharmaceutical industry that shed thousands of jobs in Canada and tens of thousands more across the globe. We may be in for another wave, albeit a smaller one.

In 2006, then CEO Jeff Kindler hailed torcetrapib as “…one of the most important compounds of our generation…”.

Leading up to 2007, Pfizer was banking heavily that its HDL (‘good cholesterol’) increasing agent, torcetrapib, would be the drug to replace blockbuster revenue producer, Lipitor.  In 2006, then CEO Jeff Kindler hailed torcetrapib as “…one of the most important compounds of our generation…”.

Instead, Pfizer halted Phase 3 trials on December 2, due to “more deaths and cardiovascular events in patients taking the drug”.  This was only 48 hours after Pfizer executives announced they would seek early approval for torcetrapib from the FDA.

3 weeks later, Pfizer announced a major cost cutting and restructuring initiative involving 10% of its workforce and shutting down close to half its manufacturing plants (from 93 to 48).

In the same way the CBC didn’t have 600 people dedicated to Hockey Night in Canada yet cut that many when it lost most of their NHL rights to Rogers, Pfizer quickly realized its bloated operations could no longer hide from angry shareholders demanding value.  Nor should they.

In the aftermath of the Pfizer cutting/restructuring, shareholders in other pharmaceutical companies began to ask “if Pfizer, the world most successful drug maker, has excess it can cut, why can’t you do the same?”

Questions like that triggered a wave of restructuring across the industry.  The patent cliff would have done this anyway, but likely not at the same extent.

Allergan, like most pharmaceutical companies, has major shareholders that include institutional investors with obligations to their own stakeholders.  In comes Valeant with an offer to these shareholders’ to purchase their holdings above current listed value.

Allergan management, wanting nothing to do with Valeant, can’t ignore shareholder’s new appetite and expectation for increased value resulting from this offer.  As a result, it’s announced its own cost cutting/restructuring initiative to increase profitability and stakeholder value.  The result was a favorable bump in Allergan’s stock price.  Not quite to the level Valeant was offering, but close.

Has there been a loss of confidence during the COVID pandemic? Not among most Canadians