I keep hearing from leaders in other companies about how eager they are to get everyone back in the office. I understand the appeal. After so many months of working from home or attending sparsely populated offices, walking into a bustling workplace can feel so festive it’s almost like going to a party.

With meetings in particular, the difference can be palpable. There is clearly a special quality to face-to-face engagement that isn’t rivaled by any online experience I’m aware of. It feels great to emerge from an in-person session with real energy and connection – with the sense that creativity, productivity, and relationships are all reinforcing each other. But with teams now distributed across the country if not around the world, virtual meetings are here to stay. The question is how to do them well.

Lately, I’ve been listening hard when people complain about virtual meetings, and I’ve found that many of the shortcomings they describe can happen in any kind of meeting – online or in-person. I’m reminded that before it became common to discuss the frustrations of virtual meetings, many people just complained about regular meetings. There were too many meetings. They weren’t productive. Too often, a few people held the floor while others – sometimes many others – sat by, serving as neither a key audience in need of information nor as empowered participants.

In short, before there was Zoom fatigue, there was meeting fatigue – and the overlap between the two is substantial.

Those of us in the research business are not immune to bad meetings, even though many of us design focus groups and other modes of effectively engaging consumers and citizens. We chide clients for wanting to add too many participants to focus groups and we skillfully deploy breakout groups, creative exercises and other techniques to maximize participation in group processes. But, as in the old proverbs about the cobbler in worn-out shoes or the doctor who ignores their own symptoms, researchers are not always consistent about ensuring such strategies are applied to our internal meetings.

So here are a few basics that researchers and everyone else can benefit from applying to meetings of all kinds – in person, online, or hybrid.

In my experience, the most productive meetings involve three to five people. Most often, these people form a core group focused on a specific project or issue; they know why they’re there and what they’re expected to contribute. In these lean, focused sessions, everyone participates and at the end of the session there’s typically a worthwhile return on the investment of time – whether the result is tangible or intangible. Our pre-covid offices had meeting spaces that held from 15 to 100 people. But the rooms in greatest demand were usually the private offices that had been converted to huddle spaces for three to five people. Those were the spaces where our most creative and productive work happened. Coincidentally, these types of small-group sessions are also the ones that can be executed online most effectively.

Amid the rise of video meetings, there’s been talk of “ghost meetings” – meetings people are asked to attend without knowing why they’ve been included. These individuals often have no obvious contribution to make and may be unclear why they’re being “kept in the loop” on a given issue. In the absence of greater clarity about their role, they turn off their mics and cameras. In response to the ghost meeting, they become ghost participants – invisible and only half-listening in case their name comes up. A meeting with more than a dozen attendees will almost certainly have a few ghosts. A good focus group moderator wouldn’t gather a group so large without having a clear plan for how to draw insights from every individual and keep everyone engaged; managers should be similarly prepared.

In group processes designed for research, breakout groups generally increase the value and energy of a session tremendously. Similarly, an otherwise linear workplace meeting can become much more productive when it includes variations in group formations and offers different modes of engagement. (We’ve had success with the virtual whiteboarding tool Miro, for example.) Creating this kind of variability online can be even easier and smoother than doing so in person. On-site, people may have to move around, find their groups, and so on. Online, moderators can usually send participants into small groups – chosen or random – with a few keystrokes. This approach provides more opportunities for peer interaction, makes it easier for people who are introverted or shy to participate, and lets the facilitator identify and encourage reluctant participants without putting them on the spot. Finally, an often overlooked engagement tool is perhaps the most obvious one: keep meetings to a reasonable duration to avoid fatigue.

There are plenty of reasons to connect in person now that it’s much safer to do so. But there’s no reason to think that collaborative innovation and creativity can’t happen virtually. As with in-person meetings, online meetings require preparation to be effective. With some fairly simple preparatory steps, however, online meetings can really work. And for those who aren’t persuaded and still feel a return to in-person is the only way, it’s worth bearing in mind that getting better at any kind of meeting generally means getting better at every other kind, too.

Find out how our team can help your organization

What’s the ROI of this Research?

By Barry Watson | Article, Executive Decision Makers
Is this market research project going to deliver a solid return on investment? Barry Watson sheds some light on collaborative research and consulting processes that can deliver value and dramatic results.
Read More

By Barry Watson | Article, Executive Decision Makers, Professional Services and B2B, Workplace Culture Spaces and People
Our President & CEO Barry Watson discusses the possibility of challenging times ahead, but the points out that the Canadian economy is better positioned than many and we have lots of reasons to be optimistic.
Read More
Explore more related insights
ABOUT US | INDUSTRIES | CAPABILITIES | SOCIAL VALUES | FEATURED INSIGHTS | CONTACT US 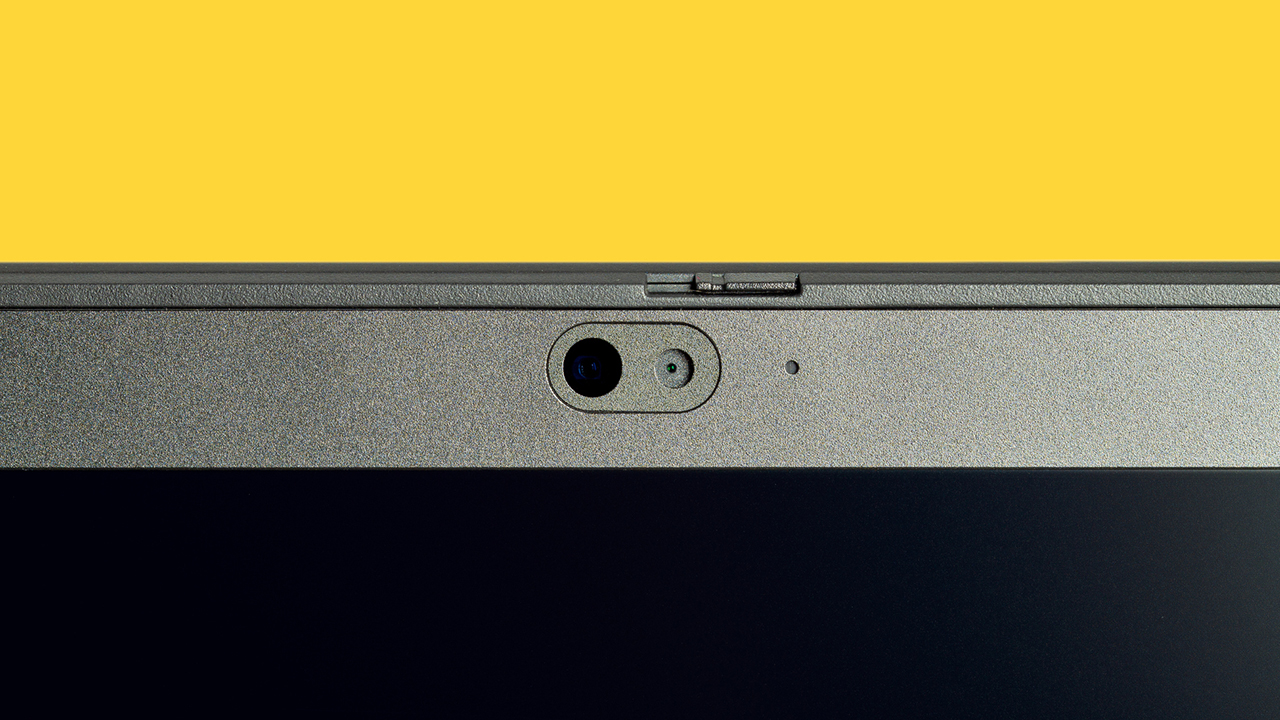