Brands across all sectors – not only tech – need thoughtful strategies for engaging customers while meeting their privacy expectations, which are rising as users become better informed.

Technology has evolved so quickly over the past two decades that most people are still trying to determine where they stand when it comes to reconciling their values with their digital tools. Indeed, many are just beginning to understand the deals they’ve already struck with major tech providers. Some have been jolted into greater awareness of these bargains by the recent Facebook whistleblower testimony, the Cambridge Analytica scandal and other revelations.

When consumers were first adopting personal computers and later mobile devices and social media, our values – including our appetite for risk, novelty and change – helped to determine how quickly we embraced them. Today, our values still have the potential to shape our choices and relationships with technology, but only if we know we’re making choices. Increasingly, users are aware that they’ve already been making privacy trade-offs they wouldn’t have chosen – and some are looking to revisit these bargains. 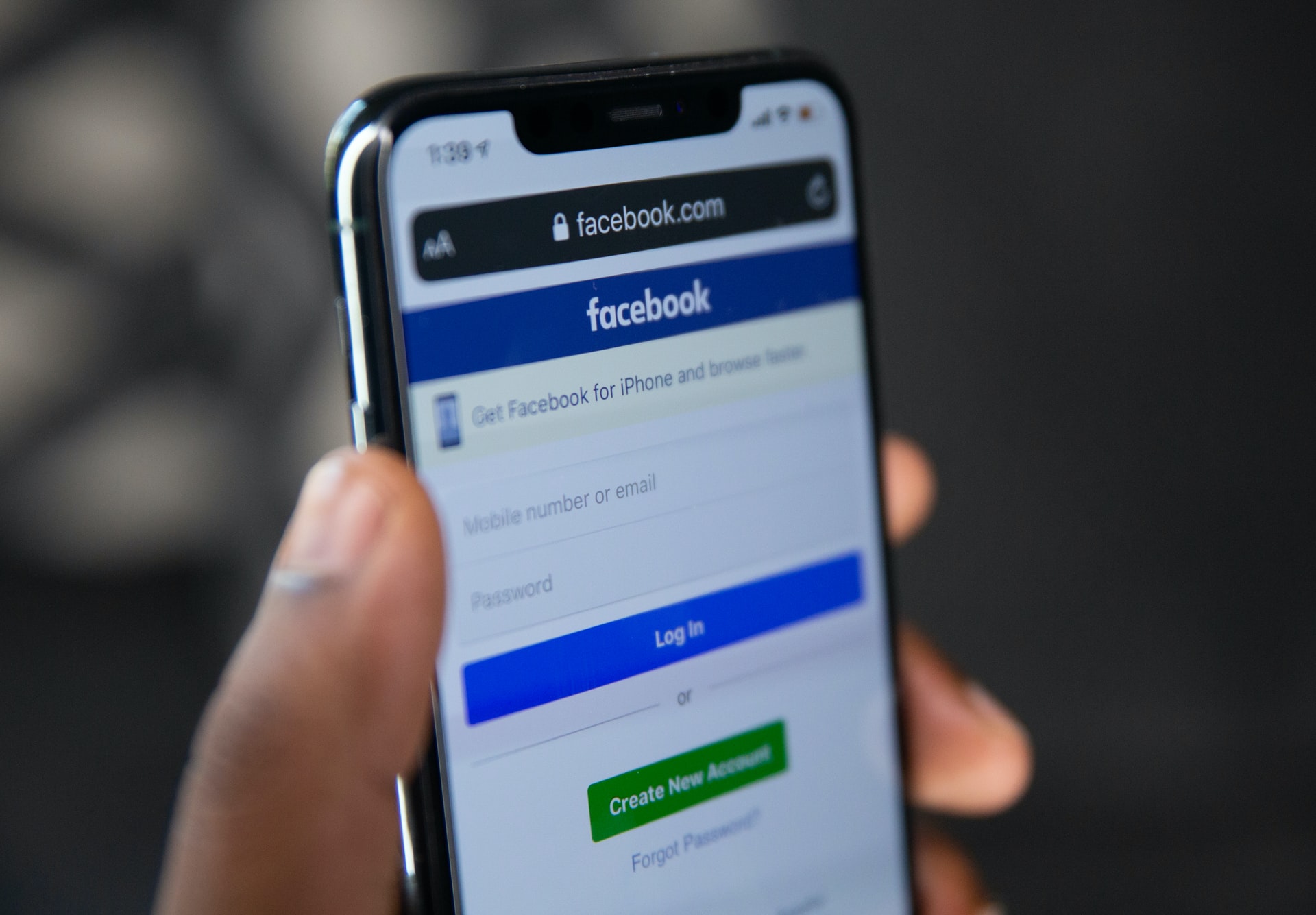 With users – and lawmakers – having been slow to confront privacy questions, tech companies have been operating relatively unchecked in the market, creating their own rules and often taking advantage of the obscurity of their closed systems. But this obscurity is changing as journalists, experts and, critically, whistleblowers shine bright lights on the machinery behind Facebook and other giants. All together, these developments mean that users will be more informed and more empowered to make choices according to their own values and judgments.

Some tech firms are responding to this sea of change by trying to stake out a leadership role, positioning themselves as responsible and transparent – even as defenders of users against other tech giants. Apple’s operating system, for example, now forces apps to be transparent about the information they’re collecting. Governments are also becoming more assertive, becoming less likely to see the internet as an amorphous, ungovernable wilderness and more inclined to see it as a landscape in which rules (e.g. on harassment and hate speech) and rights (e.g. to privacy and intellectual property) continue to apply.

In a world where consumers are more empowered and better informed, what do we know about the choices and trade-offs Canadians might be inclined to make? Not surprisingly, we find young people who have come of age with the internet are less alarmed by the current privacy landscape.

About 80% of pre-Boomers agree that “New technologies give governments and big business more chance to invade my privacy,” compared to 55% of Millennials.

Similarly, older Canadians are considerably more likely to express hesitation about sharing their data in order to enhance their experience online.

But age is not the only factor that shapes users’ orientations to privacy. Values are a powerful complement to demographics – with some younger users, driven by orientations like risk aversion and skepticism of big business, expressing wariness about data privacy while older users dive into highly customized (and highly revealing) data arrangements eagerly. 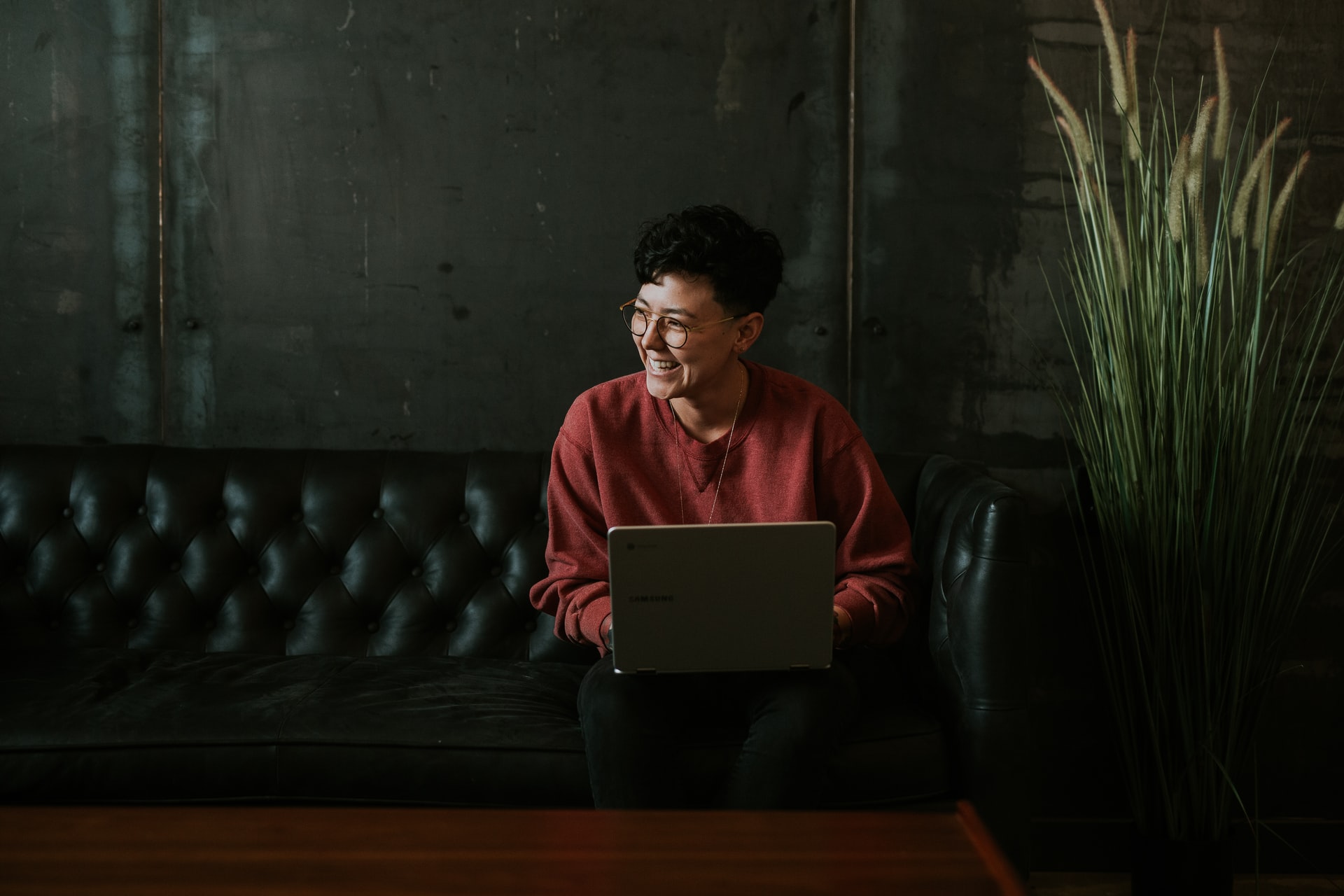 Businesses across all sectors, not only in tech, are increasingly faced with the thorny questions of our current digital reality. That’s because brands are increasingly expected to engage their clients across multiple platforms, connecting on social media, offering seamless e-commerce experiences, and generally becoming part of consumers’ lives, which take place both online and off. The imperative for brands is to craft their own rules of engagement and communicate with customers differently depending on their target audience and that audience’s appetite for new technology.

To learn more about the distinct orientations to technology among different segments of Canadians – and gain some tools for effectively communicating with each – download our Digital Economy report.

Find out how our Market Strategy team can help your organization

By Environics | News, Social Values
Our co-founder Michael Adams provides a data-based analysis of the diverging differences in values between Canadians and Americans
Read More

By Sara Plavsic | Article, Brand Health, Segmentation, Social Values
When seeking to build your brand through online communities, consider the impact your brand will have on consumers and how a branded relationship with unique influencers and personal creators can continue to build authentic consumer trust.
Read More
Explore more related insights
ABOUT US | INDUSTRIES | CAPABILITIES | SOCIAL VALUES | FEATURED INSIGHTS | CONTACT US